From  Eight Music Experts and Classical Music Connoisseurs, From Professors, Doctors and Directors, From Conductors, a Musician and Teachers as well as Bandleaders and Choir Directors: What Classical Music Is, There Is Agreement ... But Actually ... Not Really!

If you do not come directly from my "Classical Music Top 300", but you were simply interested in what could be this page "DCM": DCM designates – in my listing of the 300 most popular classical music works – such music pieces, which are undoubtedly classical music pieces even for the most conservative classical music lover. DCMare such titles that are "class work safe". But even with them you have to pay attention to the very precise questioning of your teacher! And what does DCM mean again? Definitely classical music!  ✓✓

However, the section under the next but one headline is exciting! In between ... it is ... "only" entertainment for you and for you.  ✓✓

There is no doubt about the works of these gentlemen above!  ✓✓

When my collection of about 300 popular classical hits is practically finished and corrected, double-checked and verified that all links work, I come back to my warning for students: to the DCM in my list ... the "definitely classical music". Because I know, in the meantime, that I have more experience at the end of any subproject in my classical music for children mission – as in many other subprojects, by the way – than at the beginning, I want to make sure once again that all my readers and visitors can really rely on my research. And so I check again and again and ... always .... again!   ✓✓

I have marked about 150 classical works with "DCM": All 150 are most definitely classical musical works and their listing will stand up to any class test. So to speak. One exception: These works do not constitute a proper compilation if your teacher asks about the composers in the classical era and their masterpieces. So be careful, clarify what exactly he or she wants to know with her or his question. Or alternatively, offer two answers at once. And caution: Every individual who has at least a little to do with classical music has his or her very own conviction of what (... perhaps exactly) classical music really is. Here I would like to illuminate one interface in particular: Some experts think that because Strauss waltzes and Tchaikovsky ballet works were composed for obvious entertainment, these results are not classical music. Then, however, we would have to ask ourselves – consistently – whether the pieces that Bach composed during his time in Weimar and later also in Köthen over more than a decade are also not classical music, because Bach also played there for the prince and quite naturally he composed entertainment for the two rulers. Bach's music not classical music? That can't be!  ✓✓

In the next section you will find the answers I received to my question "Are the waltzes of Johann Strauss (Son) and the ballet works of Piotr Ilyich Tchaikovsky classical music?". Indeed, I asked cordially for an answer "Yes or No *", if possible without suitable further explanation or justification. And I sent this question – formulated exactly like this – to eight really highly competent music experts and classical music connoisseurs. ✓✓

Yes, this illustration really suits the gentlemen of noble music best: These are ancient wood engravings.  ✓✓

"Are the waltzes of Johann Strauss (son) and the ballet works of Piotr Ilyich Tchaikovsky classical music?" In my mail it was phrased a little differently, so I did not "put the answer in the mouth" of any connoisseur and expert. And it is experts such as heads of two classical orchestras, directors of institutions devoted to the very great composers, music educators and classical music experts who write professional reading!  ✓✓

In my opinion, the mentioned works of the corresponding composers definitely belong to the field of classical music.   ✓✓

It is probably beyond doubt that Tchaikovsky's waltz works and ballet works are considered part of the range of classical music.   ✓✓

No, because Strauss (...father and son) and Tchaikovsky rather belong to the romantic era. Strictly speaking, the classical period ends with the death of Beethoven in 1827, although Schubert died only one year later ... and he was a romantic through and through ... In the new Beethoven movie (Louis) there is a beautiful scene where the aging Beethoven is shown sheet music by Strauss (father) and he asks quite astonished: "With something like this you can earn money today?" So a very clear "No"!  ✓✓

Your questioning is not intentionally awkward, is it? "Are ... not part of the offer ...?" And then a yes/no answer? That challenges logic! My personal answer is: Yes, they are part of it. I am just a philosopher. The meaning of language is its use. If the music is performed in the evening in a concert hall, where the musicians wear tailcoats and the female musicians long evening dresses, and the female listeners too (... we leave the men's clothes aside), and if then half of the Rotary Club sits in the audience, then we speak of classical music. The most conservative music teacher, on the other hand, would say: It's not from between 1730 and 1830, so it's not classical. Schütz, as is well known, is also not classical music, but "early music".  ✓✓

The term "classical" is like the Google search engine, which has established itself as an umbrella term or synonym for all these search engines. Thus, regardless of the epoch, such as Baroque or Romanticism, classical music is generally understood as serious music in comparison to light music such as pop or jazz – and a Strauss waltz played with a classical orchestra can be classified as classical music – even if it is actually light music. In principle, it is stylized dance music anyway. Not to be confused with this is the term classical music when it refers to the classical era, where Haydn, Mozart and Beethoven were the main players.  ✓✓

My answer to your question is a clear yes and no, as you seem to be saying to yourself. According to a strict interpretation, the works of the Strauss family composers do not belong to the range of classical music, because they are and remain light music. But of course, many of the works belong to well-loved "classics" – first and foremost, for example, the "Danube Waltz" – and Haydn, Mozart and Beethoven also wanted to entertain their audiences. ✓✓

Spontaneously and for your target group: Yes ... it's classical music.  ✓✓ 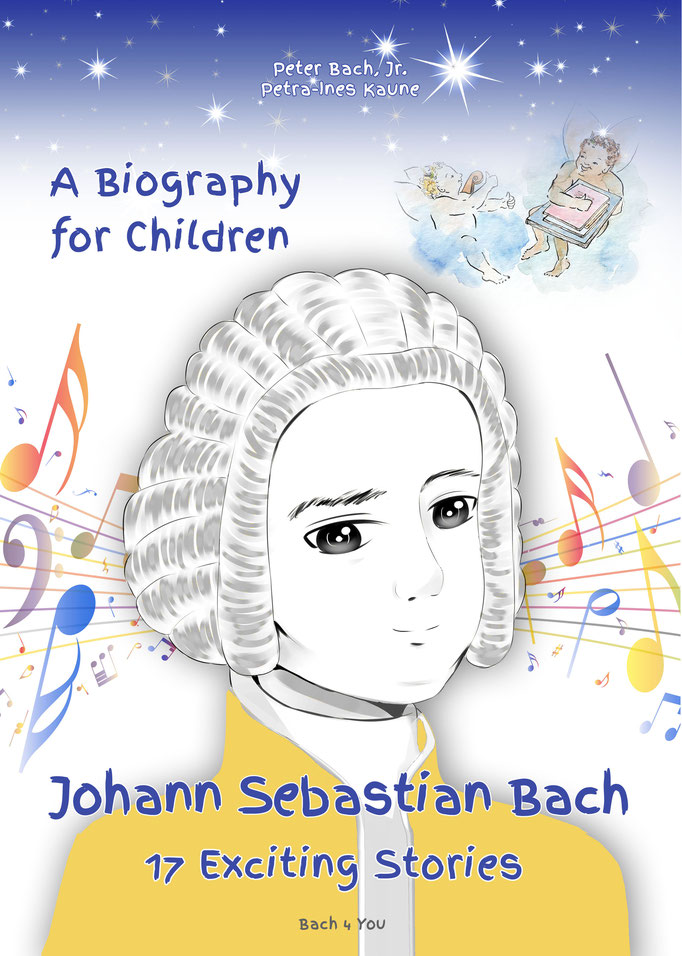 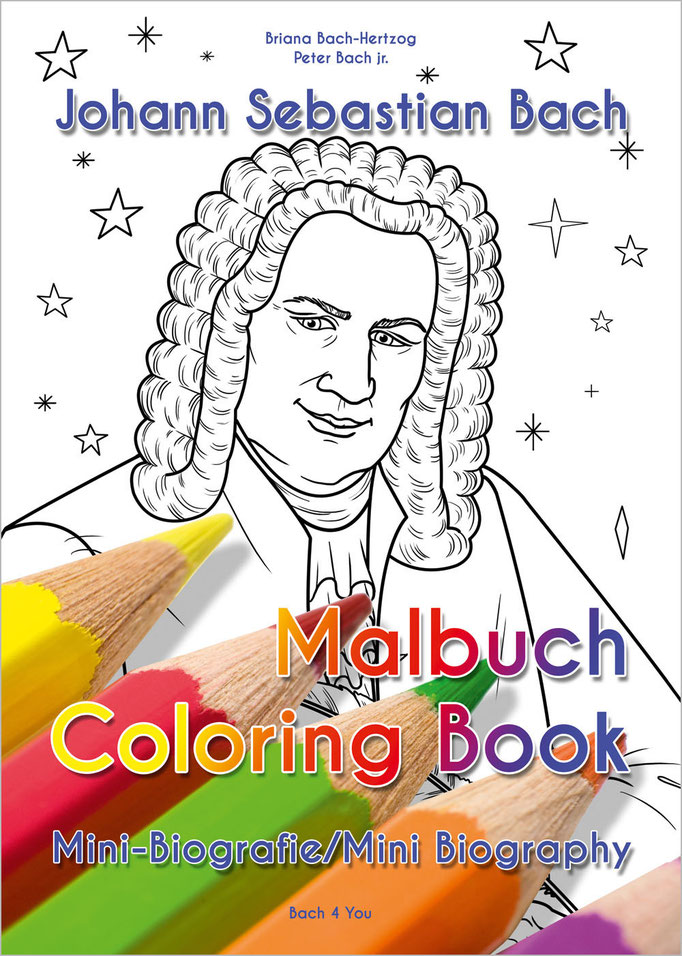 You want to give away a music t-shirt or a Bach t-shirt? Then you are best off at "Zazzle". Music calendars and Bach busts as well as some typical publishing offers can be found at "Bach 4 You" and countless other music gifts from basball caps, cell phone covers, beer mugs, mugs and pillows to bedding can also be found at "Zazzle". With one click you will get from here to a selection of stores of our mission.  ✓✓